Plan to create interactive videos or live to a stream of your games, shows, educational, and media content to viewers, then OBS is the correct choice. OBS is a light-weight and cross-platform application. OBS enabled you to broadcast your content streams to various platforms as Facebook live, Twitch, YouTube, and Dailymotion. So let check how to install Open Broadcast Software on Ubuntu 20.04 ( Check how to upgrade to 20.04 OS ). OBS is free and open-source software. It is available on Mac, Windows and Linux. so any developer can develop plugins for it. Streamers used plugins every day which enhance performance and functionality.

There are many ways to install OBS for Ubuntu. First, take the simplest way, which is to take application directly from the Ubuntu Package Server. Because of the popularity of OBS studio available as the Universal Linux package.

First, check the xserver-xorg version because this application manages one or more displays and other input devices connected to our system, which may important in your work. OBS recommends xserver-xorg version 1.18.4 or newer to avoid any performance issues while working with OBS features.

You can install xserver appropriate for your system by executing following command.

Now we will focus on software who handle audio, video, and other multimedia files. FFmpeg is free and open-source software. FFmpeg is a collection of different libraries and project to process multimedia files. It can be used through a command-line tool that converts audio or video format as per requirement very easily.

Install OBS from Source on Linux

For a free and open-source system like Ubuntu and other Linux OS can install software from the software distribution system, that is called a repository. Repositories are servers which contain software packages, that can be accessed with apt-get command. So let start installation, firstly we need to add repository details in our system. It is required, as system download it from the repository and also help in future to upgrade software. OBS with the help of the following command.

It is another way to install Open Broadcast Software on Ubuntu 20.04. Many users prefer using universal Linux package like a snap. What is a snap? Snap is software development and package management system, developed especially for Linux. It allows the upstream developer to make available their application directly to users. So let check how can install OBS snap.

To install any snap package, firstly we need snappy installed. Snappy is the snap manager for Linux. If you running Ubuntu 16.04 LTS or newer version, then you don’t need to do anything, the snap is already installed and ready to use. But if you running an older version of Ubuntu, then you need to install snappy and snap core. Following commands will help us.

Get ready to use OBS Studio, launch it from “Activities”. In this small tutorial, we learn how to install OBS, about snap and other details. We hope it is useful, Still, if you have any question write it in feedback. Thanks for your visit and share it with others. 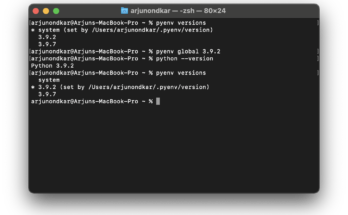 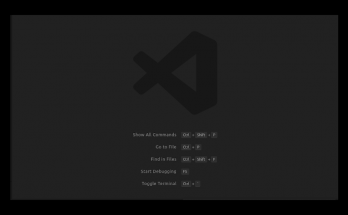 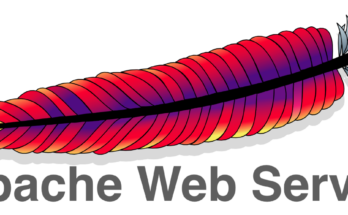